What is Citrix Server? Citrix created its unique lineup of desktop virtualization to deliver applications and resources to mobile and desktops from a central server.

Citrix Server uses Microsoft Remote Desktop Services to bring their customers a virtual desktop to remote staff and other users.

Citrix is a company that helps workforces access desktops and applications remotely and securely through a remote server as if the layout were on your computer. Citrix makes use of a WorkSpace software plugin that allows a remote connection to enable a virtual desktop experience while working securely at the host company's location.

Thin client technology is when a computer runs from resources stored on a central server instead of a local hard drive. Thin clients work by establishing a remote connection to the server. All relevant data and applications are stored using the server's memory and resources rather than the end-users resources.

While the thin client manages resources remotely on another central server, the fat client services are run locally on the user's desktop, tablet, or phone. With this in mind, necessary resources are used on the end-user equipment, taking up memory, critical installed applications, and weaker security. The companies' information is only as safe as the end-user decides to make his equipment.

What are Citrix Virtual Apps and Desktops?

Citrix Virtual Apps is the method of delivery Citrix uses for their remote server interface and delivery. Further, Citrix Virtual Apps and Desktops applies a customized version of Microsoft Remote Desktop Services to create a virtual desktop using a virtual desktop infrastructure. In addition, any products deliver secure applications and desktop resources from a central server. Still, none are as powerful, safe, and easy to use as Citrix Server.

With Citrix, most processing power and storage happens on the company's servers rather than the user's home computer. The server stores and opens applications, files are saved remotely, freeing up the user's resources for other uses. Also, the user can access the vast library and information of a company server, rather than just what they have personally saved.

The user can search for information on the company server. When found, the user delivers it to the user as if it is on their computer.

In thin clients, processing information takes place remotely, often on a server or data center rather than locally. Rather than installing apps and documents on your computer for work use, you only need the Citrix receiver.

Citrix Virtual Apps is also just one of Citrix's latest product line managed service provider services. Other applications include Citrix Presentation Server and Citrix MetaFrame, which came before that. Also, Citrix designed these solutions in joint development projects with Microsoft with their RDS and WTS clients.

Citrix works with Microsoft to develop their Windows Terminal Server (WTS). Later, Remote Desktop Services (RDS) allows Citrix to maintain a degree of functionality they have used for themselves. They have used this functionality to create Citrix MetaFrame, Citrix Presentation Server, and Citrix XenApp.

Citrix Virtual Apps position themselves to provide a much more robust user experience for Windows Server and RDS components, including Windows Terminal Server.

Citrix Virtual Apps began as Citrix WinFrame. In turn, it became MetaFrame. Next, it became the Presentation Server before advancing to XenApp, and finally Citrix Virtual Apps, ever-changing and ever-improving towards more robust products. Like many quality products, several companies still use previous versions, such as Citrix XenApp 7.x. Many are also using XenApp 6 and 6.5 despite Citrix having ended support for most older versions. While they may be dated, even older versions are remarkably efficient for many businesses' needs.

A Citrix managed service provider will configure central servers to host applications and resources in a Citrix application delivery setup.

Citrix Virtual Apps manage to keep the app isolated from the rest of the operating system and deliver a new OS to its screen. The client's device does not need an actual app installed—the information needed to configure everything stored on the server. The user's keystrokes and mouse occur on the server's end, not the users. The user only sees the result on their screen.

However, the client's device does need the Citrix Receiver installed for the server to grant access to any of the hosted resources from a windows server. When this is necessary, all other users' computers have to share the resources of the server.

Citrix Virtual Apps And Desktops manages to create a complete virtual computer screen experience from the company to the remote clients' device. Each user logged in has access to their own computer experience as if they were on location using the company's OS and desktop. There are no shared resources as you are essentially using a virtual desktop no different than if you were on site.

What exactly is Citrix Desktop?

Essential functions of a Citrix desktop

Typically, working remotely involves running applications and storing data on your computer. What Citrix Desktop does is run everything on a remote host. With a remote host, you can use a virtual host on a series of devices remotely.

Citrix Desktops provides management and control operations in two places: Citrix Director and Citrix Studio. Citrix Director is where administration, reporting, and monitoring happen. Citrix Studio is where your Citrix managed service provider sets up and deploys the virtual desktop environment and applications.

What is Citrix Workspace?

Citrix Workspace is the ultimate result of a conversion of all former Citrix products into one unified solution. Citrix Workspace is a cloud-based end-user experience over a unified interface. Workspace allows users access to the entire selection of apps and content on your company's server from anywhere they choose to log in.

Citrix worked tirelessly over the years to ensure that its entire selection of products looks and operates the same across all platforms. They also offer a seamless experience no matter the location or device. Once Citrix accomplished this, they chose to rebrand their services suite under one umbrella called Citrix Workspace.

The Citrix Workspace vision brings all apps, whether SaaS, virtual, mobile, Linux, or Windows content and devices, whether PC or mobile, into one unified cloud-based interface. The new Citrix Workspace even includes non-Citrix resources such as SaaS apps.

The result of Citrix Workspace is one powerful suite offering a complete workspace solution. There is no need for outside integration, everything you need in one set of tools to suit your needs.

What are the benefits of Citrix? 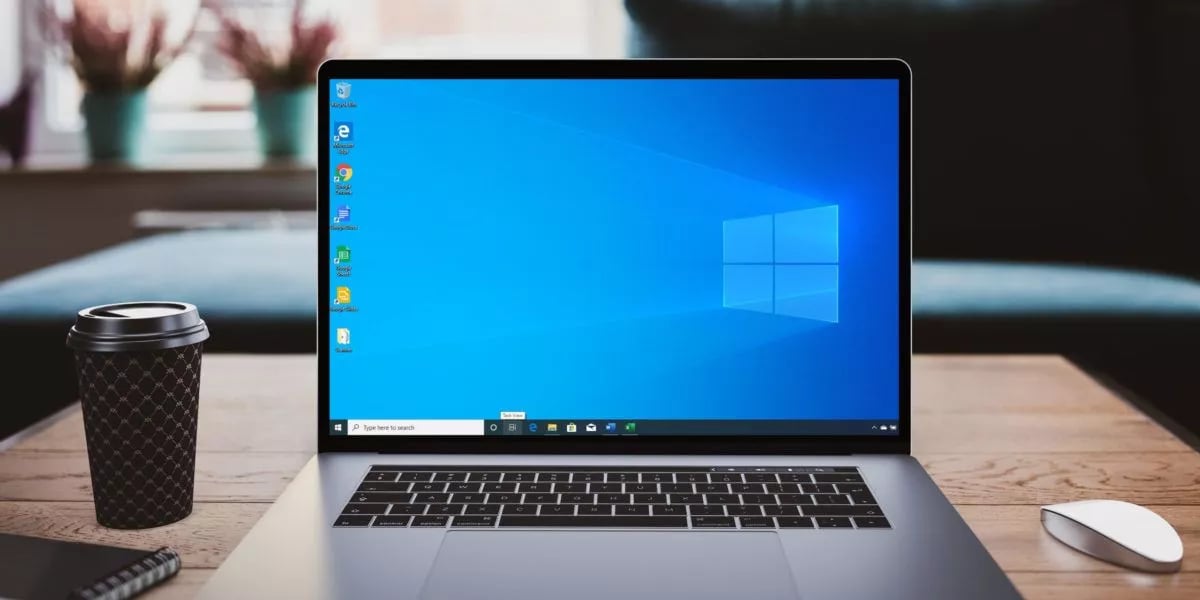