A central feature of a VPN is a feature called geo-spoofing. Geo-spoofing is when a service makes your computer appear to be in another location. People often use this feature to access streaming services such as Netflix or Amazon Prime in which the local content may be different or more limited than in another region.

Another use is for people attempting to stream sports events that are geo-blocked locally. How this works is your equipment will connect to a VPN server in the area you are trying to access, and you will then log in from that location. Not all VPN services are untraceable to the provider, so it is essential to research your VPN to ensure the service can meet your needs.

People use a virtual private network to get around content filters that can be put in place by governments, schools, or businesses put in place to prevent accessing inappropriate content. It may even be possible for the VPN to increase the streaming and browsing speeds in some instances. Without net neutrality, some internet providers may slow access to some websites or other online services. This practice is known as throttling and is especially common with torrent sites or other services providing content that may conflict with your provider's services.

How do VPNs work?

VPNs work by taking your information and encrypting it before sending it through a secure tunnel through another server then back again. If you have secure information you wish to remain private, you can place that information within the VPN server network and then have information returned safely and securely. During this process, your data is kept confidential and inaccessible to others outside the system.

Whenever you connect to the internet, your IP address and any other identifying information link to it like browning history, location, and more are transmitted. When using a VPN, the VPN server communicates your website inquiry for you, which masks your IP address with theirs.

Many VPN brands claim to hide much of your data, including:

Your IP address - Masking your IP address hides your physical location, and in this way, prevents your computer from being discovered, which would include your prior search history.

Your browsing history - Where you have previously visited on the internet is no secret. Both your internet provider and the web browser will usually track almost everything you do online unless you choose the incognito mode, which only provides limited protection.

Your streaming location - there are many people today who pay for at least one streaming service, whether Netflix, Spotify, or other. When traveling, all of your streaming options may not be available to you. There are a variety of reasons for this; sports teams have regional blocks to encourage in-person attendance. In addition, movie or music rights vary from country to country.

They are thus not always available, and sometimes it just comes down to popularity. If you prefer another language's programming, you may get a better selection setting a VPN to a country that speaks that language.

Private activity - Many people value the freedom of knowing you are less likely to be watched. As we have seen in the news over the years, being innocent of crimes does not mean people may not be watching your online behavior, primarily criminals.

Device protection - our devices are often prime targets for cybercriminals. When you access any network, but especially a public wifi network, your phone, tablet, computer, or other devices are at risk.

Are VPNs as secure as believed?

If you are like most people, you probably have seen the sales pitches and have wondered, "Are things as safe as they claim?" Not always.

If you're a VPN subscriber and have ever wondered how secure the encrypted pipe you're using through the internet is, your hunches may be correct. It turns out several of these connections are not safe.

According to a publication in Homeland Security News Wire, they "tested 61 VPN systems, we found programming and configuration errors in 13 of them that allowed internet traffic to travel outside the encrypted connection – defeating the purpose of using a VPN and leaving the user's online activity exposed to outside spies and observers." Also, they found six VPN companies spying on their own customers' data!

Some VPN companies have also even lied about server locations. "We found some VPNs that claim to have large numbers of diverse Internet connections only have a few servers clustered in a couple of countries," the authors said. Also, they found six VPN services routing through one country when claiming to be going through another.

Of the 200 companies looked at, 50 had no privacy policy posted online, despite its legal requirement. Others did not formally confirm what was claimed in their advertisements, leaving room to spy on users even after promising not to.

More companies charge an additional fee for a dedicated IP, and all they do is connect you to the same server every time, along with however many other users may be on. Imagine paying a premium for a dedicated server that anyone can access, making your VPN slower than the lower-cost version.

No matter how good a VPN service may be, no company can be 100% secure. The main reason for this is user access. Once a user has gained access to using the VPN, they also gain complete access to the network.

While VPNs still have their benefits with greater security and more robust online privacy, these protections are not always as safe as they lead us to believe. These issues are even more relevant when using a free VPN with ad tracking and other malware.

Thankfully, for people with these concerns, there is a better alternative. Citrix offers more robust security, but the company also has a much better user experience than most VPNs.

Citrix is a VDI system which means Virtual Desktop Infrastructure. Citrix allows remote access to a virtual desktop hosted on a corporate server rather than a remote connection. Connecting this way will enable users to use the virtual machine's resources rather than their computer. This way, the user views a remote desktop as if it is their device.

Citrix does require an application installed on the user's device, just like with a VPN. The primary difference is that on Citrix, users gain access to their virtual workstation and resources. Meanwhile, the VPN operates directly with the device used and all of its software and applications.

In short, Citrix provides a better, faster, and frictionless user experience with their data transmission because your connection only transmits changes made on your screen. With Citrix, you are connected to a virtual computer terminal on your company's server using the virtual computer interface, its apps, and other resources. Only the communication between your screen and theirs is transmitted rather than the actual processes. This also helps the user as all processing power is used on the company's computers rather than the individual user.

In contrast, a VPN still requires your data to be transmitted through their connection and not just the screen mirroring. The VPN creates a secure tunnel between your location and the company's network, allowing all of the actions performed to pass through the encrypted channel, which can then be vulnerable to hackers.

Because of the limited data transmission, Citrix is much more secure than a VPN. The remote server protects you from external threats that can compromise your devices or data. Also, server administrators can control which data is allowed to leave the corporate network.

Five reasons to replace your current VPN with Citrix:

As you can see, companies using Citrix and taking advantage of Citrix management services have access to a far superior alternative than simply adding a VPN to enhance the security of your remote workforce. However, many organizations don’t have the right tools or enough resources to manage their environment adequately. Let SSI optimize your investment in Citrix solutions. We can manage your Citrix environment proactively.

Reach out to find out more or request a managed IT services proposal here!

What Are the Main Differences Between Citrix XenApp and XenDesktop 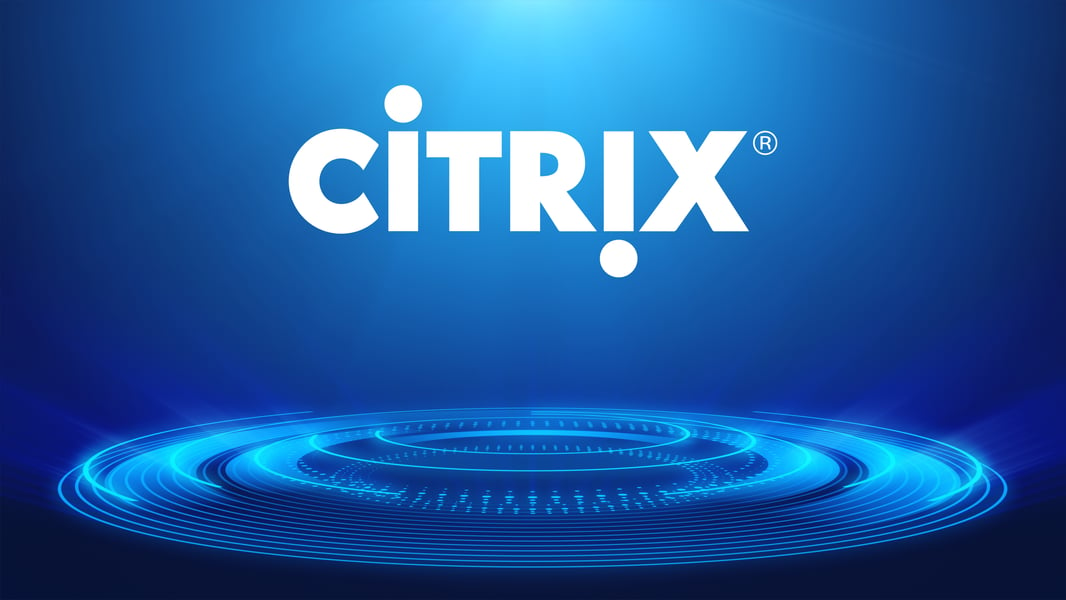