How Can We Stay Ahead of the Cyber Security Curve?

How Can We Stay Ahead of the Cyber Security Curve?

In the always-on and always-connected matrix between businesses, individuals, and environments, it is also becoming a riskier environment more prone to cyber security threats. The digital threat surface is on the rise and simultaneously, so are the opportunities for cyber criminals to pounce.

In the past, cyber threats were often perpetrated by individual and small organizations of cyber criminals. Today, every organization and institution faces the threat of a nation-state sponsored attack, especially vulnerable are those involved with critical infrastructure sectors.

Undoubtedly, a nation-state sponsored attack is not necessarily more dangerous than those executed by individual threat actors. However, nation-state cyber breaches may have more resources at their disposal. In the digital age, wars are not started as they were decades ago, through violent and destructive acts.

Today, wars can be initiated on the cyber front, and nations worldwide are well aware of the power they can exude if a cyber attack is successful against their target. Therefore, it is high time for every organization to take precautions that help them stay ahead of the cyber security curve.

2021 exposed a fundamental data problem. For years, cyber security was thought of as a problem only for the technology sector. However, as industries spanning education to government accelerated digital transformation with a focus on remote workforces, the data these organizations generated increased — and thus, so did the opportunity for cyber attacks.

Fortunately, companies can learn a lot from past attacks, even from those outside their industry, to improve their defensive postures and to take necessary cyber security measures.

Looking at what made some of these nation-state cyber attacks successful, it is possible to identify patterns in attack methods, understand common access paths, and address ways in which businesses can safeguard their sensitive systems and information against malicious activity.

Due to the constant evolution of technology and software that is used to carry out cyber attacks, there is one solution for staying ahead of the cyber security curve: Managed cyber security services. Therefore, you can receive adequate training with robust internal processes, and minimize the risk of a cyber attack and the potential damage that can occur.

How and when did cyber attacks get their start?

A significant component of cyber attacks is it can be extremely challenging to identify the perpetrators. However, a managed cyber security services partner will have the tools to identify patterns concerning various attacks. Frequently, most prominent cyber attacks have these shared characteristics: They use sophisticated systems, and they exploit human error inadvertently.

Further, there are numerous advanced hacker groups worldwide such as North Korea’s “Bureau 121,” and Russia’s “Cozy Bear.” For these types of groups, they plan every exploit down to the most minute detail and are willing to take a long-term approach. Consider the three examples below.

In 2020, a company was hit with a ransomware attack every 11 seconds. And the costs from these attacks are expected to reach around $20 billion by 2021.

We need to shift our mentality from what we should do if ransomware infiltrates our networks to what we should do when ransomware infiltrates our networks. To catch ransomware early on, it’s imperative to understand everything that is on your network. While that might seem daunting, AI-powered technology can help organizations fingerprint and profile devices across the network to not only enable complete visibility, but they can also help identify weak links and minimize risk over time.

By understanding what’s on your network, your security team will be better equipped to identify malware and ransomware binaries before they have the opportunity to wreak havoc and stop the attack before it ever occurs. Fortunately, the right managed cyber security services partner can help.

Legacy antivirus solutions simply haven’t kept up with the rapidly changing cybersecurity landscape. Most legacy solutions only rely on scanning files to detect known attacks, which makes them extremely vulnerable to new attack techniques. While standard vendors only look for the known — a known hash, IP address, vulnerability or behavior — next-generation technologies go a step above, providing organizations complete visibility into all activity across the network.

Once upon a time, signature detections might have been “good enough,” but today, any solution that doesn’t encompass behavioral AI and machine learning will be easily outwitted by attackers in seconds. With ransomware, phishing and malware all on the rise, the modern enterprise needs a modern solution.

2021’s cyber attacks taught us that hackers' techniques are advancing at an alarming rate. Security can no longer be viewed as a liability, but instead must be viewed as essential infrastructure. We must embrace technology to bolster our security efforts, which isn't nearly as daunting as it sounds.

Due to the complexity of these cyber attacks, they are often conducted in stages, beginning with information gathering. Fortunately, despite the end goal of these attacks being fairly unique, nation-state sponsored hackers typically use the same methods-some sophisticated, others fairly off-the-shelf as independent attacks in their plan.

First, these groups aim to establish a regular presence in the system by using advanced persistent threats (APT) and remote access tools (RAT) to avoid detection and bypass security at unprepared facilities. From there, data mining would begin as the hackers worked to harvest information that ultimately will be used to complete the attack (leak the data, leverage the data, use the data to control/damage the system/infrastructure, etc.) or launch subsequent attacks.

Because of these threats, it is tempting for organizations to want to double down on technology in an effort to keep pace, but approaching the issue from a strategic standpoint by taking a risk-based approach would be more effective overall.

Secure systems and facilities by improving the human side of systems interaction. In nearly every cyber attack, humans unwittingly gave access to hackers by opening and spreading infected emails and clicking on links. To stay ahead of the cyber security curve, limit user access to critical systems as necessary as a starting point. Continuous, regularly updated staff training is the keystone to mitigating cybersecurity threats and developing a solid cybersecurity strategy.

With every new security development, new malware and access methods are being tested and deployed by hackers globally. This is the reality of living with the convenience of a connected world. However, it is possible to remain aware and ready in the face of increasing cyber attacks. Secure your infrastructure all the time with SSI, get a Cyber Security custom proposal here! 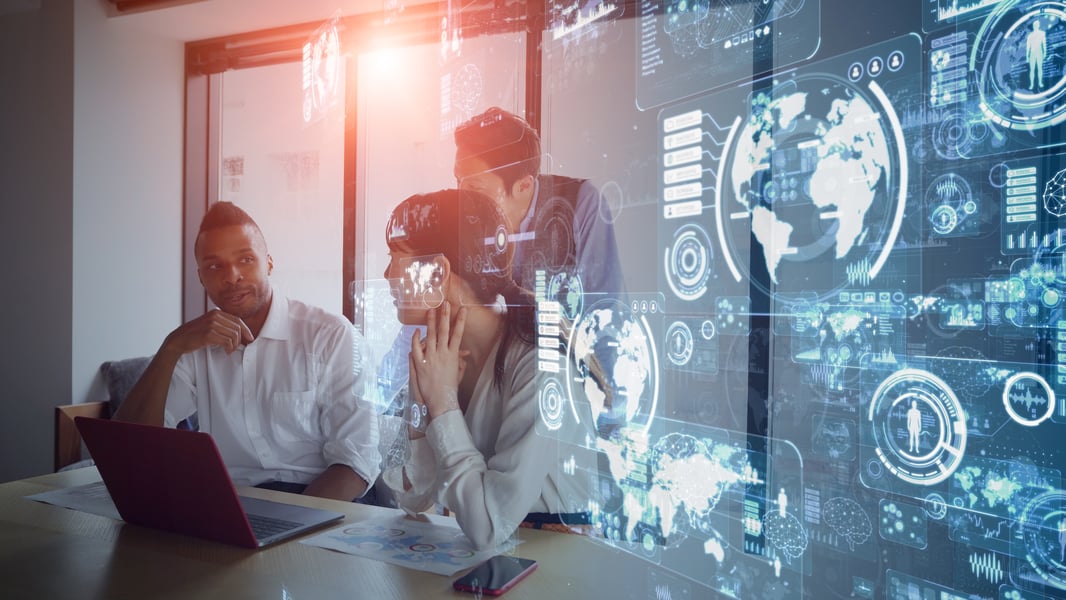 How Do IT Consulting Companies Work? | Systems Solution, Inc. (SSI) 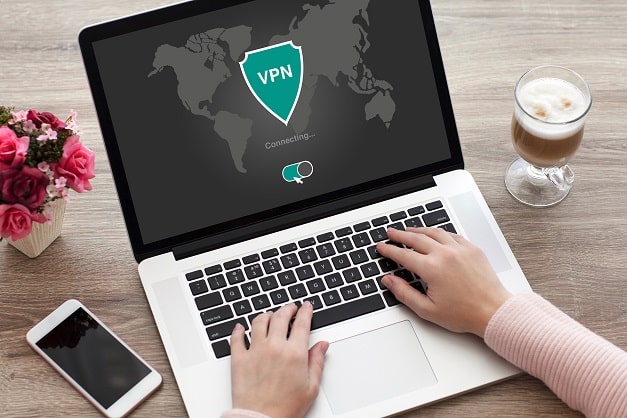 Is Citrix more Secure than a VPN? | SSI

7 Criteria to Consider Before Choosing A Managed IT Partner | Philadelphia