What Are the Main Differences Between Citrix XenApp and XenDesktop?

What Are the Main Differences Between Citrix XenApp and XenDesktop?

With over 100 million users worldwide, and 400,000 organizations who have implemented XenApp and XenDesktop, there are still many companies who are trying to understand the differences. With the increasing popularity of the virtual desktop infrastructure (VDI), both of these virtualized environments aren’t as difficult to comprehend as you may think. As your Citrix managed service provider, we have taken it upon ourselves to describe the differences here so you can make the most informed decision for your business.

What are some of the main differences between XenDesktop and XenApp?

If both XenApp and XenDesktop can publish desktops, what are the main differences? Well, with XenApp there isn’t a virtual desktop machine per user – in other words, there isn’t a VDI infrastructure. In fact, all end users share one machine’s resources after the XenApp virtual desktop application (VDA) is installed. An immediate advantage is the reduction in overhead expenses as up to 200 end users can share the platform.

Regarding configuration, XenDesktop uses VDI while XenApp utilizes server-based computing (SBC). XenApp empowers users to utilize the same applications regardless of their OS or terminal. Instead of wondering whether one solution is better than the other, it’s more important to think in terms of organizational objectives and how these services can align with those goals. Invariably, many organizations use both as they are complementary in their design and purpose.

Moreover, your Citrix managed services provider can manage XenDesktop and XenApp under one centralized system. Then, you can achieve the flexibility functionality needed to attain a competitive advantage in the always-on marketplace.

When you think of the term “desktop,” you may often picture the physical computer, but really the word refers to the operating system (OS) within the user’s client terminal or workspace. So then, what does desktop virtualization mean?

With desktop virtualization, your desktop OS and its associated applications are integrated on the server and deployed so that end users can access their desktop from any location – and on any device – if they have access to the network. Since all data is left on the terminal, this increases security against cyber threats and potential breaches.

With “thin clients,” you have a similar model where with a virtualized desktop you can connect to a local terminal to gain access to your desktop and also thin client terminals. Yet, you don’t have to use a thin client to access your virtualized desktop. As a result, operational flexibility increases and administrators are relieved of the task of centrally managing physical desktops.

In essence, XenDesktop is the virtual desktop offering and XenApp is a shared solution. Both work through the same web interface. Although, XenDesktop triggers the launch of a VDI machine and XenApp works on a shared platform as an instance. Don’t worry, we’ll dig into this a bit deeper.

Your Citrix managed service provider can implement XenApp which is an application virtualization solution. Essentially, you can access applications from any location and any devices. You can call it application publishing.

With substantial cost-savings, any organization can have their applications virtualized. Further, it is not resource-intensive. In the digital age, XenApp allows any-sized business to improve security, cut costs, increase productivity, and digitalize their company.

Just one XenApp server can host hundreds of VDI sessions while having the ability to isolate every user. A key benefit would be a reduction in storage costs. When paired with Citrix Provisioning services, a single XenApp server can support around 200 user sessions yet only require 15 GB of shared storage. Compare that to a VDI solution that would require one terabyte of storage to host the same number of users.

Further, you can simplify image management such as updating and patching. Just build a single server image with all the settings, policies, and requested applications. This vDisk can also be provisioned on demand. When you need to deploy patches or updates, you can do so via centralized image management.

XenDesktop uses technology similar to XenApp, but it works to virtualize and run desktops from a centralized location. Not only does this help to improve data security, but it significantly reduces the costs of running a farm of physical desktops.

Each person is isolated in their connection to XenDesktop so there are no issues with performance or workload because each person has their own virtual machine and personal vDisk. If, in the rare case that a system is broken, your Citrix managed service provider can quickly provision a new replacement desktop with files already in sync.

With remote work quickly becoming the norm, XenDesktop allows organizations to virtualize their desktops so that employees can work from anywhere and on any device that operates the most efficiently for the task at hand.

XenDesktop gives users access to a virtual PC at any time, from anywhere. With provisioning services, every virtualized desktop can be provisioned and re-provisioned in real time via a single shared disk image. As a result, you can implement large-scale deployment via convenient, centralized image management.

Not to mention, Citrix uses HDX which always optimizes the performance and quality of content transmission. In terms of flexibility, the options are impressive with cloud infrastructures such as Microsoft Azure and AWS available to end users.

Location-independent employment and work is the future. The virtualization model of XenDesktop and XenApp ensure you have the infrastructure needed to thrive by offering a secure remote work environment. 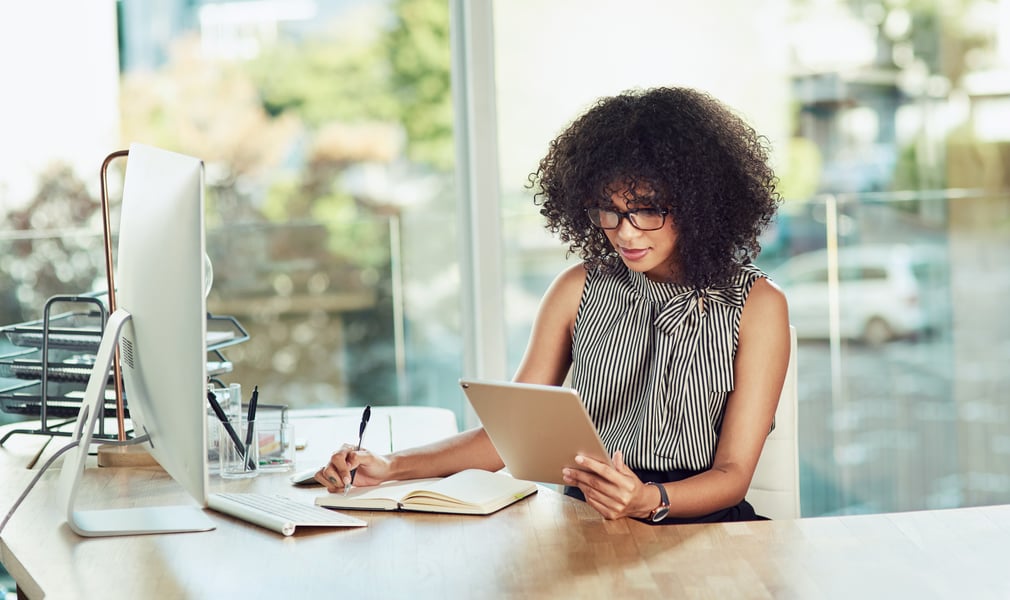 managed it outsourced IT support Insights

Why Would A Small Business Use Outsourced IT Support? 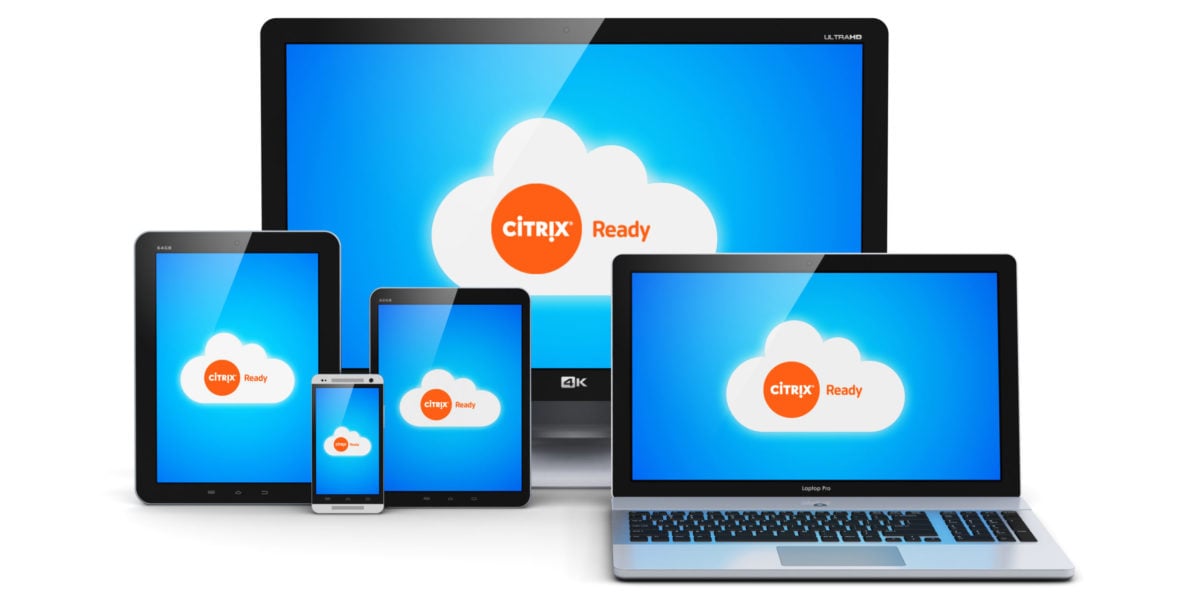 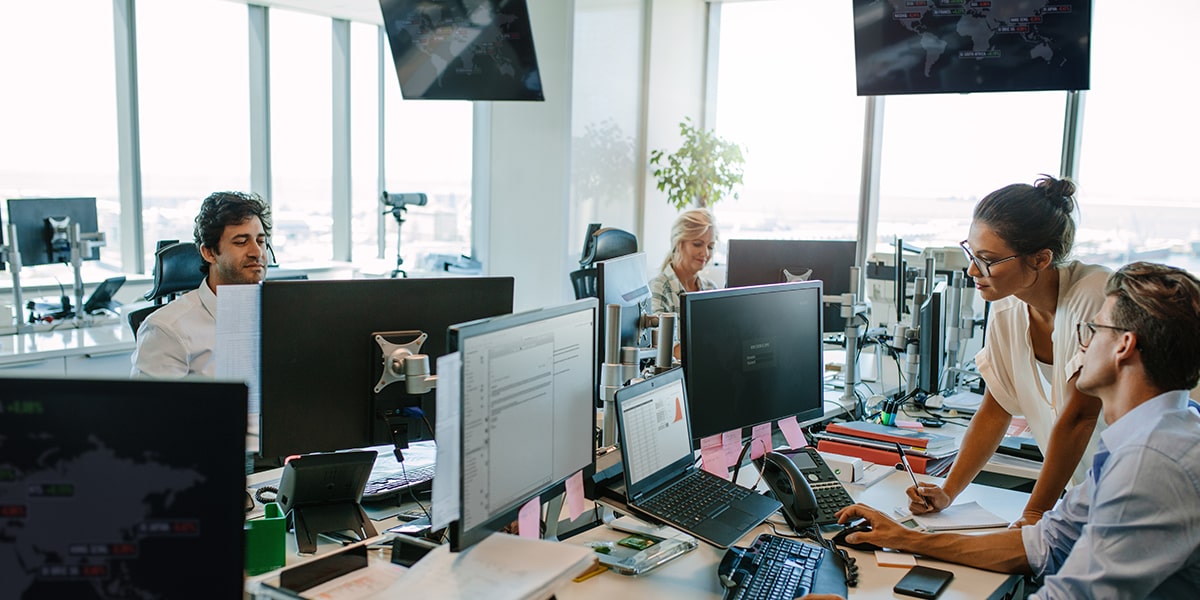 Why Should You Care About the Citrix XenApp Thin Client?