What Are the Different Types of Hackers?

What Are the Different Types of Hackers?

In light of the 2020 COVID-19 pandemic, many organizations had to transition to the “new normal” of remote work. The shift was positive, for it allowed many businesses to stay afloat. Further, it gave employees more flexibility. On the other hand, the staff was now accessing company systems from various locations, adding to hacking vulnerability without adequate cyber security services in place.

Unquestionably, remote working is here to stay, so companies must implement IT security safeguards against hackers taking advantage of weaknesses and loopholes. But, what does “hacker” mean, and how do they operate?

With most people using mobile devices to manage their personal lives and entertainment, the word “hacker” has become familiar with almost everyone. However, not everyone comprehends hacking targets, hacking techniques, and hacking types.

There are many false assumptions about the different types of hackers and their motivations. For example, some believe that hackers only target large enterprises. As a result, we would like to debunk some of the theories to ensure you have the right knowledge on hand to keep your organization safe.

Who or What is a Hacker?

A hacker is usually a computer expert who uses their knowledge and experience to “hack” into systems using bugs or exploits. Essentially, a hacker can bypass inadequate computer security. It becomes even more critical for companies of all sizes to partner with a cyber security services firm.

Now that you know what a hacker is, you’re probably wondering why they hack into computer systems? Well, they often have several motives. The most significant rationale is financial gain. They might “hack” into systems to get credit card numbers or banking information. They may even steal sensitive data to sell on the dark web or encrypt systems and demand a ransom before offering a key.

Another motive has to do with the ego, to enhance their reputation among the hacking community. Some hackers like to leave unique signatures because they enjoy the infamy just as some criminals do.

Then, there are the spies who hack into systems to steal proprietary information and technologies. Many state actors engage in hacking to hijack technologies that will eventually provide monetary gain if they get away with it. Other times, hackers are state-sponsored and engage in cyber warfare on behalf of their home countries. Now, let’s get into some of the different types of hackers.

White Hat Hackers
White hat hackers are also referred to as ethical hackers. They are cyber security experts who help organizations — and even the government — determine where the loopholes are located within their systems. They hack to learn from the process and see where institutions should implement IT security. So then, the only reason they hack into your system is if they are hired to do so to find vulnerabilities. These are the types of hackers you want on your side.

Script Kiddies
As the name entails, this type of hacker is a person who is still an amateur without any sophisticated coding skills. Instead of coding, they download tools that already come with hacking codes created by other hackers. Their motivation is to impress their social circle or to gain notoriety. In fact, they don’t feel pressure to learn how to hack because they can use off-the-shelf DoS and DDoS attacks instead.

Elite Hackers
Elite hackers are the cream of the crop in the hacking world. They are innovative and cutting-edge. They know how to deploy the latest techniques before anyone else. Further, they usually head hacking communities and teach their skills to hackers’ teams to optimize their potential earnings.

Hacktivists
Hacktivists often crack system codes to draw attention to the social cause of their choice.

Green Hat Hackers
Green hat hackers are similar to script kiddies, but in contrast to using pre-coded hack attacks, they want to learn everything they can about hacking. They are engaged with their desired hacking communities and are motivated to improve their experience and skills. Eventually, they aim to become black hat hackers.

Blue Hat Hackers
Blue hat hackers are motivated by revenge and may do things such as flooding IP addresses because the IP owner may have offended the blue hat hacker. You can compare a blue hat hacker to a script kiddie but with a desire for vengeance.

Social Engineering Hackers
Social engineering hackers use manipulative tactics to get passwords or entry into systems. For example, they might study a company manager and search their online social media accounts to learn more about who they are. They might then pretend to be this manager to convince an employee to give them access to a system. Social engineering hackers don’t need to have any coding skills; they need to understand how to impersonate others.

Cyber Terrorists
Cyber terrorists are politically motivated and want to create significant issues for their targets.

Malicious Insider/Whistle-blower Hacker
For specific industries, espionage is expected. And, enemies may group people to become employees to leak information once they are inside.

Perhaps you don’t think of hackers daily, but it can induce catastrophic results when a hacker bypasses your systems. By learning more about the different types of hackers and partnering with a reputable cyber security services firm, you can prevent financial and reputational losses down the road. Hopefully, this article has helped to give much-needed insight into the world of hacking. If you have any IT security concerns, our expert team at SSI is happy to help. 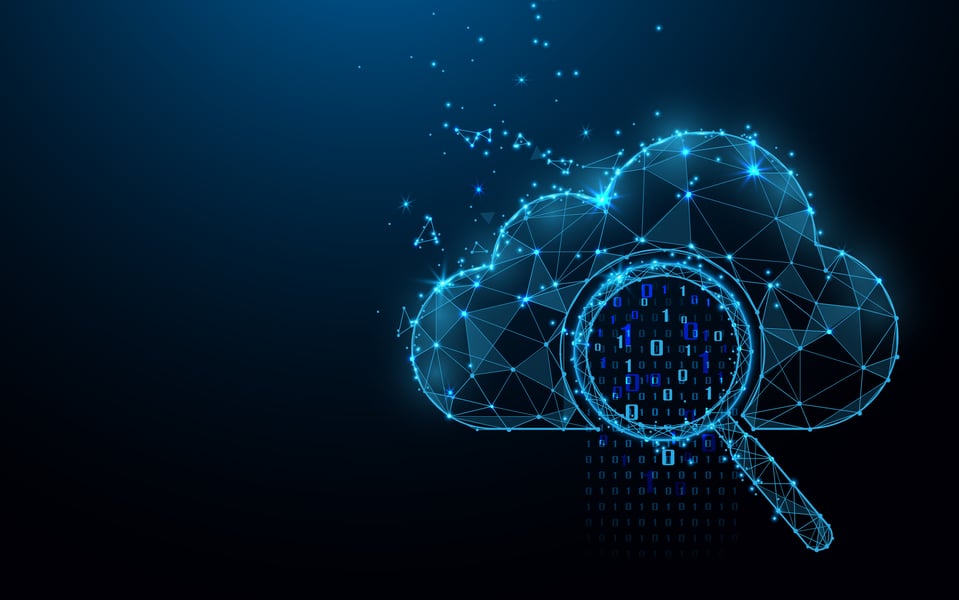 What are the Best Cloud Backup Services Available in the Market? | Systems Solution, Inc. (SSI) 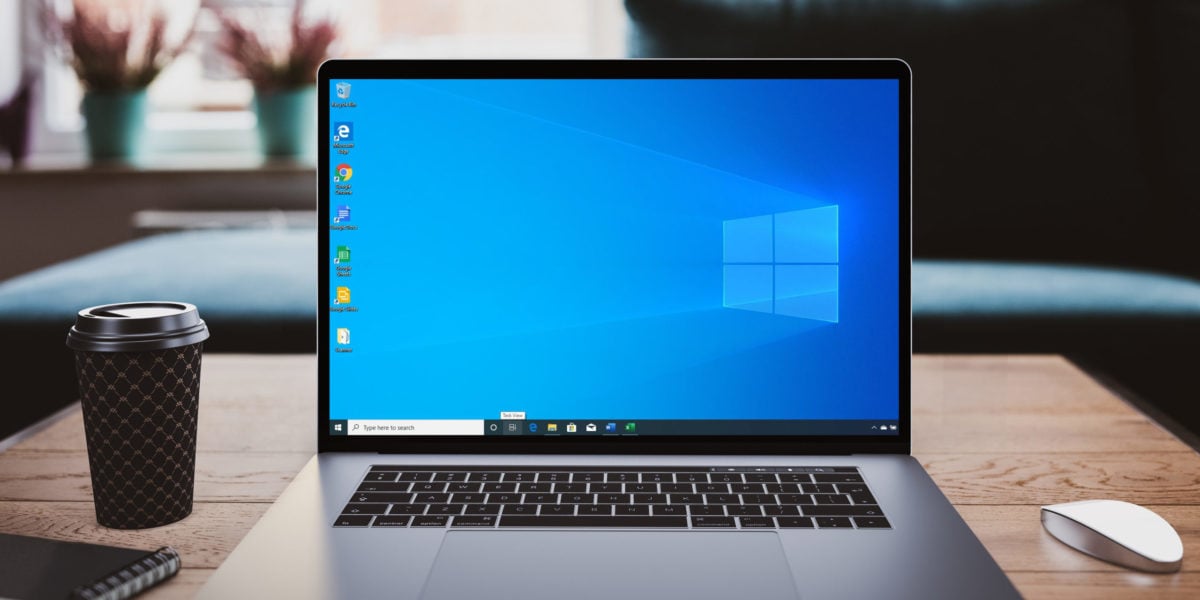 What Are Azure Cloud Services?